Pop Warner Spirit teams have participated for several decades on the football sidelines (Pep Squads, Majorettes, etc.); however, cheerleading was not officially introduced until the 1970’s.

Today, thousands of youth participate in Pop Warner Cheerleading and Dance teams around the United States.

The Cheer and Dance Program offers teams a wide range of opportunity for young athletes at all skill levels: Novice, Intermediate and Advanced.

Pop Warner has established one set of spirit rules along with JAMZ, the Pop Warner Education Development Partner and the original developer of the Youth Cheer and Dance Alliance (YCADA).

With continued education, the Pop Warner Coaching Staff provides basic instruction, training and conditioning for both football games and competition.

The Pop Warner National Cheer and Dance Championships (started in 1988) are now held in December located in ESPN’s Wide World of Sports Complex in Kissimmee, Florida. 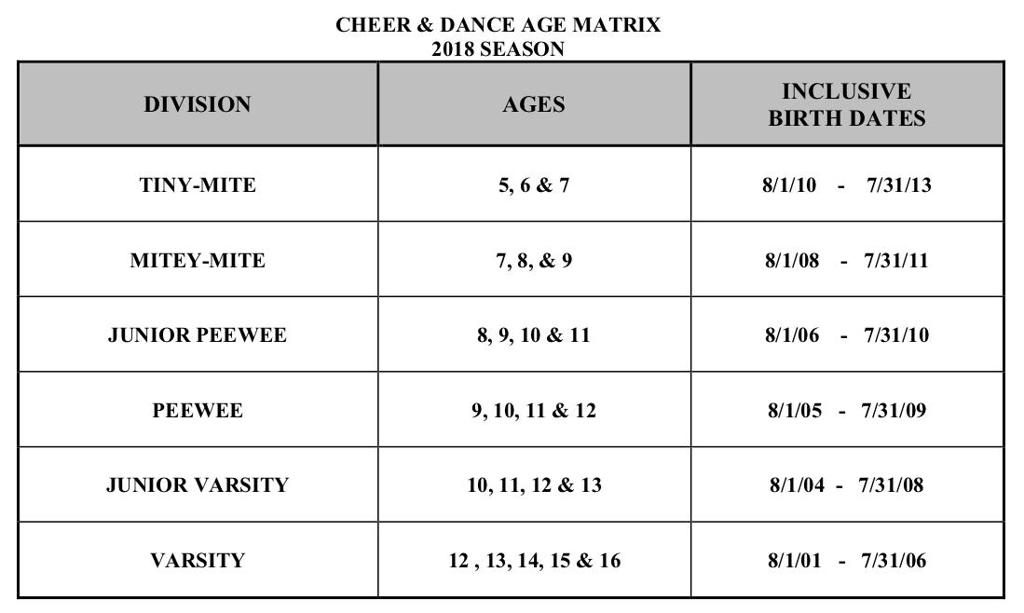 The Cheer Team is heading to Disney for Nationals for a chance to compete
against teams from all over the US. The cost per girl is approximately $1000.

The team has created a GoFundMe page to help offset the cost.
gf.me/u/nkmgts

The funds received will go to all the girls traveling to Disney equally.

Your donation is tax deductible

Thanks in advance from all the JV girls in Bensenville!!!
-Jason